Special Reminder Login first, to get All-Access to ALL SESSIONS+Replays 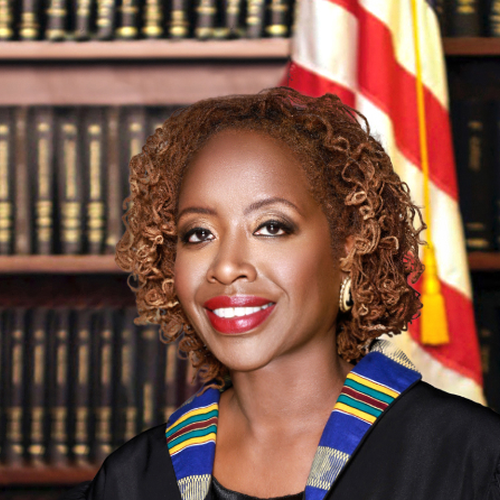 Sessions covered by this speaker

Justice Kennedy is past president of the National Association of Women Judges (NAWJ). During Justice Kennedy’s term as NAWJ President, the organization convened cutting-edge legal education for the bench, bar and community to address cybersecurity and the Internet of Things, artificial intelligence, the dark web and virtual currencies, e-discovery, bail reform, the opioid crisis, mental wellness, dementia in the courtroom, as well as engaging millennials and building a personal brand. After organizing a Legislative Caucus on Capitol Hill to focus on ensuring a healthy work environment free of sexual harassment, Justice Kennedy led NAWJ in trademarking “#WETOO IN THE LEGAL WORKPLACE.”

We use cookies This website (and some of its third-party tools) use cookies. These are important as they allow us to deliver an exceptional experience whilst browsing the site.

Login and join the conference